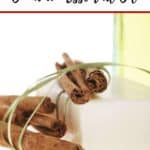 Cinnamon essential oil is excellent for use in blends, in your diffuser, and around the house. Learn 21 Uses for Cinnamon Oil, its benefits, and how to use it safely and effectively.

There are so many oils I love, but cinnamon oil is one of my favorites.

Of course, I love the aroma of cinnamon, which is excellent in a diffuser blend.

(Especially around the holidays - try mixing it with clove bud oil. The scent of cinnamon and clove will boost your holiday spirit in no time!)

But the real reason that I love it so much is for all the great ways that you can use Cinnamon Essential Oil. Let's take a look at some of my favorite ways, many of which I learned while in aromatherapy school.

21 WAYS TO USE CINNAMON ESSENTIAL OIL

What is Cinnamon Essential Oil Good For?

What is Cinnamon Oil Made From?

Cinnamon Bark Oil is derived from tropical evergreen trees that grow up to 45 feet high and has fragrant leaves, flowers and bark. Recorded use of Cinnamon dates back to Chinese journals as early as 2700 B.C. This reddish brown spicy oil is obtained from the trees bark or leaf.

What are the Properties of Cinnamon Oil?

What Oils Mix Well With Cinnamon?

What is the Proper Dilution Ratio?

For adults, it should be diluted in in 1:4 ratio of oils to carrier oil. Cinnamon is a hot oil and you should avoid using it on sensitive areas.

I do not recommend cinnamon bark essential oil being used on children under 10.

If you use a cinnamon mixture that is too hot, do not attempt to wash it off. Rather, add additional oil to the area. Use care as it may cause erupted nasal membranes.

Can Cinnamon Oil Be Ingested?

You may use VERY small amounts of cinnamon essential oil in cooking, but I do not recommend ingesting it therapeutic unless under the guidance of a Certified Aromatherapist.

It is important to remember that it is not a dietary supplement.

What are the Benefits of Cinnamon Essential Oil?

Please note: Products mentioned in this article have not been evaluated by the FDA. These products and information on this page are not intended to diagnose, treat, cure, or prevent any disease. This website is not a substitute for professional care.

If you have or suspect you may have a medical, psychological, or psychiatric problem, or a disability that requires medical attention, then you should consult your licensed medical doctor or appropriate health care provider.

Always consult your medical doctor regarding your medical care. Never disregard professional medical advice or delay in seeking it because of something you have read on this website.

Hi, I’m Wendy! I’m a cook, author, blogger, natural health enthusiast…and most importantly a mom. My boys are 10 & 11 and my late life princess is 3. Firm believers in lifestyle design, our family has been location independent since 2008. Join me to read about our adventures in the kitchen…and out! 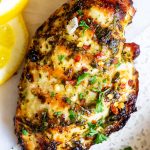 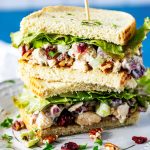 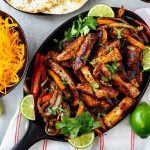 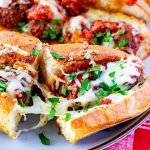 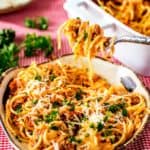 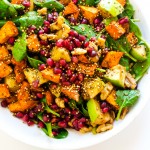