This post may contain affiliate links. All opinions are my own. 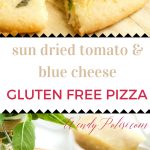 This Blue Cheese, Spinach and Sun-Dried Tomato Pizza is anything but ordinary. With baby spinach, sun-dried tomatoes, garlic, blue cheese, Parmesan and walnuts this flavorful pizza is gluten free pizza at its best.

My boys are growing up, and there is a part of me that loves it.

Don’t get me wrong – I’m not thrilled with the smart mouths that occasionally come with the age. And on occasion, I do find myself looking at them and wanting to be able to sweep both of them into my arms.

But you know, there are advantages of having them grow up too.

I’ve talked on occasion about how I feel like a terrible mom for not letting them cook with me more. For the longest time, is was stress, especially if I was trying to create a recipe that was going to be shared on the blog.

Invariably half of the flour would fall on the floor, and I’d have to start over. And then there was the fun of putting something in the oven and them asking me every two minutes if it was done yet. (The culinary version of “are we there yet”.)

I’ve had a lot of guilt over the years about my inability to relax and enjoy them when I’m testing recipes. Yes, I’ve made things with them that were just for them. But what they crave is to be along side me every step of the way. Every day.

This morning, I was coming off a high from a rocking workout when my oldest, Alex, came into the room. He was bummed because he and his brother were fighting (which rarely happens) and announced that he was bored (which also rarely happens). I don’t know what got into me, but I immediately asked him to help me in the kitchen, where I was testing out several new recipes. 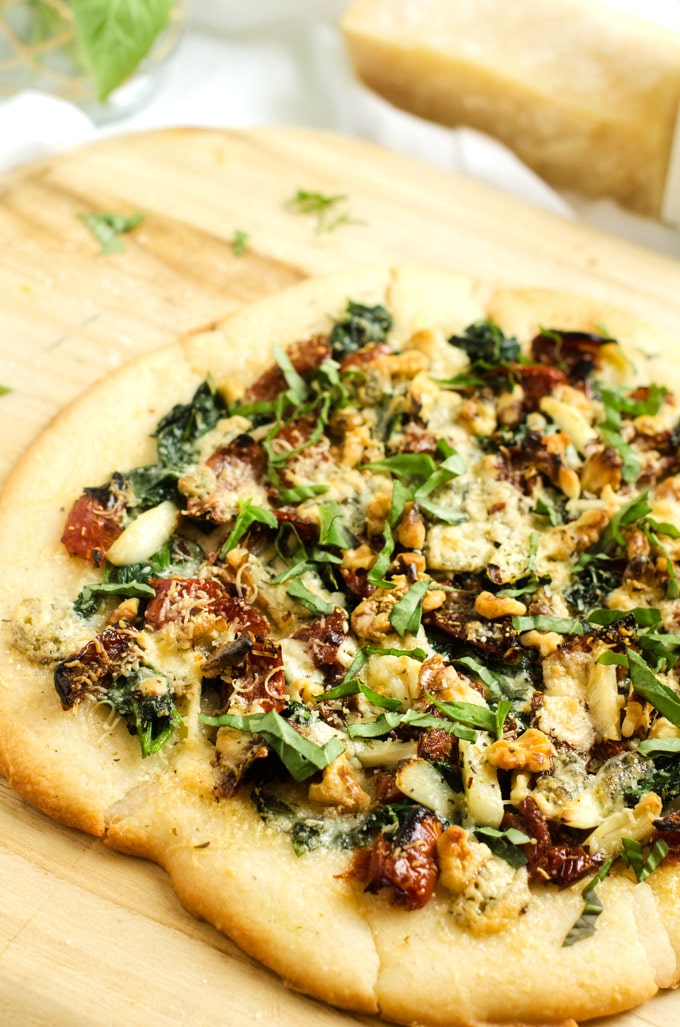 What happened next was amazing. I let them do most everything, and they couldn’t have been happier. I explained to them what a roux was, and how they would know when the cream sauce was thick enough to add the cheese. They learned why you want to turn the heat down before you add the cheese. We talked a bit about food safety and why I always use different cutting boards for meat and vegetables. I even relaxed enough to let them do all of the whisking on my gas range. (With me right there of course!) As we went through the process and one point I realized that something had changed. I was teaching them to cook! And they loved every second of learning.

The love of learning – isn’t that what every parent wants for their child?

And that’s when I realized that I loved it too. To the point that the time was so precious it almost brought tears to my eyes.

So I asked them what they thought about making cooking a regular part of their homeschooling. The response? It would be the BEST part. So, I made a commitment to them that I would either find or develop a homeschooling cooking curriculum for them, and it would be our special time at least once a week. I also promised them that I’d let them cook with me in some way every single day.

You know, I haven’t been this excited for the school year in a very long time! And never in the summer!

Today I’ve got a recipe for you that my boys might have fun making with me, but they probably wouldn’t eat it without some grumbling. That’s ok – more for Mom and Dad!

This Blue Cheese, Spinach, and Sun-Dried Tomato Pizza is a sophisticated take on gluten free pizza. Give it a try and you will be as hooked as I am! 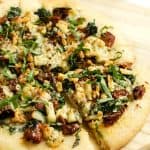 Hi, I’m Wendy! I’m a cook, author, blogger, natural health enthusiast…and most importantly a mom. My boys are 10 & 11 and my late life princess is 3. Firm believers in lifestyle design, our family has been location independent since 2008. Join me to read about our adventures in the kitchen…and out! 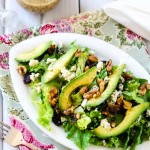 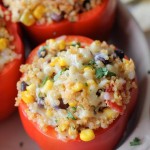 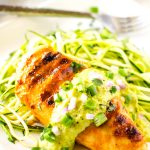 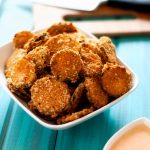 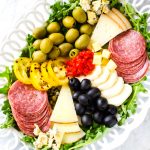 As an Amazon Associate I earn from qualified sales.

My latest book is available for pre-sale! Get it Now!